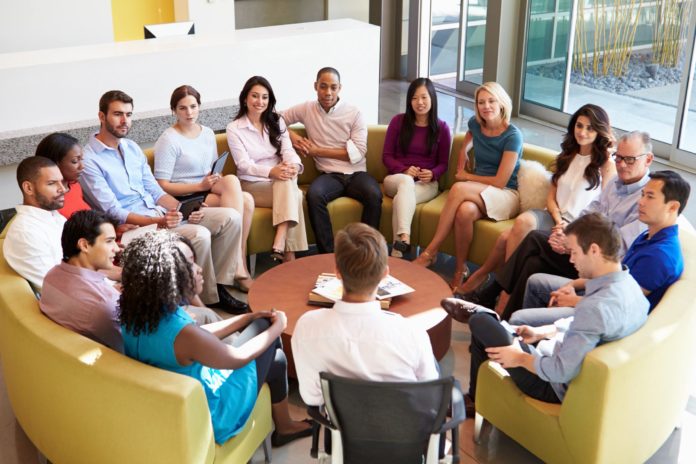 Before coming to Transy, one of the most personally exciting parts of move-in was discovering who my roommate would be. I distinctly remember calling my admissions counselor and specifically requesting an international roommate. Soon after I was assigned, he and I began to communicate over email the summer before August term. We spoke to each other about our hobbies, interests, pursuits, and so on, but little did I know that my roommate would be a huge influence on my educational experience as a first-year at Transy. In writing this piece, I decided to reconnect with my former roommate in a conversation about our first year of living together.

As someone who had the experience to room with Daniel Zhang, an international student from China, the opportunity was priceless. Daniel and I, unknowingly, came to Transy to learn not just in our classes, but from each other. It was easy to initially see our differences – two students: one from rural south-eastern Kentucky and the other from urban China. From the outside, you could only expect from each of us a major culture shock in our roommate dynamic. Contrarily, Daniel and I began to connect with a deep, underlying principle: our desire to learn.

Almost immediately, the conversations between us became political, philosophical, and profound. Our discourse about the world would go on for many hours, as he and I would constantly challenge each other’s views, always maintaining a positive attitude. Only a day after arriving, Daniel was eager to learn about the political atmosphere of the U.S (fortunately for him, he came to Transy as election season was beginning to heat up). He and I would share opinions with one another, attempting to learn more about where the other grew up. I remember Daniel, in describing our roommate dynamic, stated, “I think it made us just more interested in a foreign culture and more open to different perspectives.” Daniel and I connected over our differences, and we embraced them as opportunities to learn more about the world.

This relationship didn’t develop overnight. Daniel stated that he had some trouble adjusting, noting that “[t]he cultural barrier and being in a minority just make it even harder. Just imagine a bad first-year experience of an American student and worsen it.” There were many nights where I found myself at a loss for words as I tried to explain some odd turn of phrase or figure of speech to Daniel. These late night conversations often turned political, where Daniel would explain to me the political nuisances of China, which helped drive my interest later to major in PPE.

This type of engagement and change in perspective has an important role in terms of education at Transy. The liberal arts thrives on connecting academic areas to one another in order to foster the holistic intellectual well-being of its students. For that to take root, we must engage ourselves intellectually in more than just our required course credits. By bringing their stories and their truths, international students help to create an environment that embodies the spirit of the liberal arts. Classes may teach us about other people, but face-to-face interactions lets you understand them. In this way, we are able to experience and learn of diversity, not through a filter, but through completely unveiled, uncensored interactions with those who are different from us. When we come together and discuss our differences, we become more accepting. The Transy community has a classroom bigger than any other on campus: its fellow students.