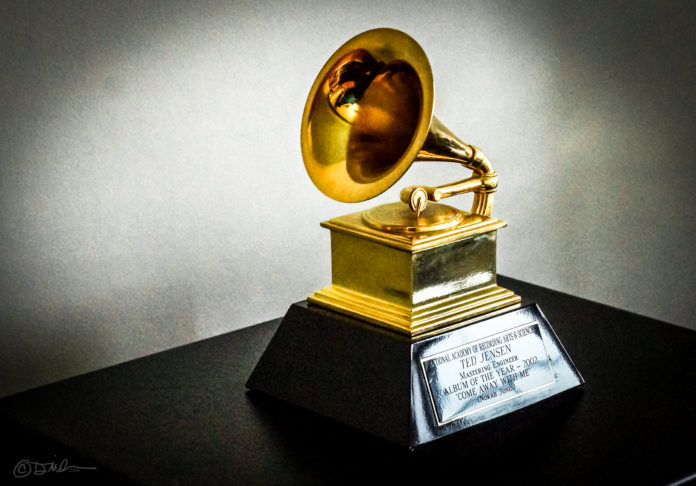 The Grammy’s happened last Sunday night, and with them came controversy, mistakes, and of course, epic music. Here are the top (and most talked about) moments of the 2017 Grammy Awards.

This time when her performance began on an off key (literally), she stopped the performance and said into the mic, “I f–ked up, I can’t do it again like last year”. She continued, saying she wanted to do George Michael justice by singing the song correctly. Once she started over, her performance went smoothly, and she went on to collect five Grammys.