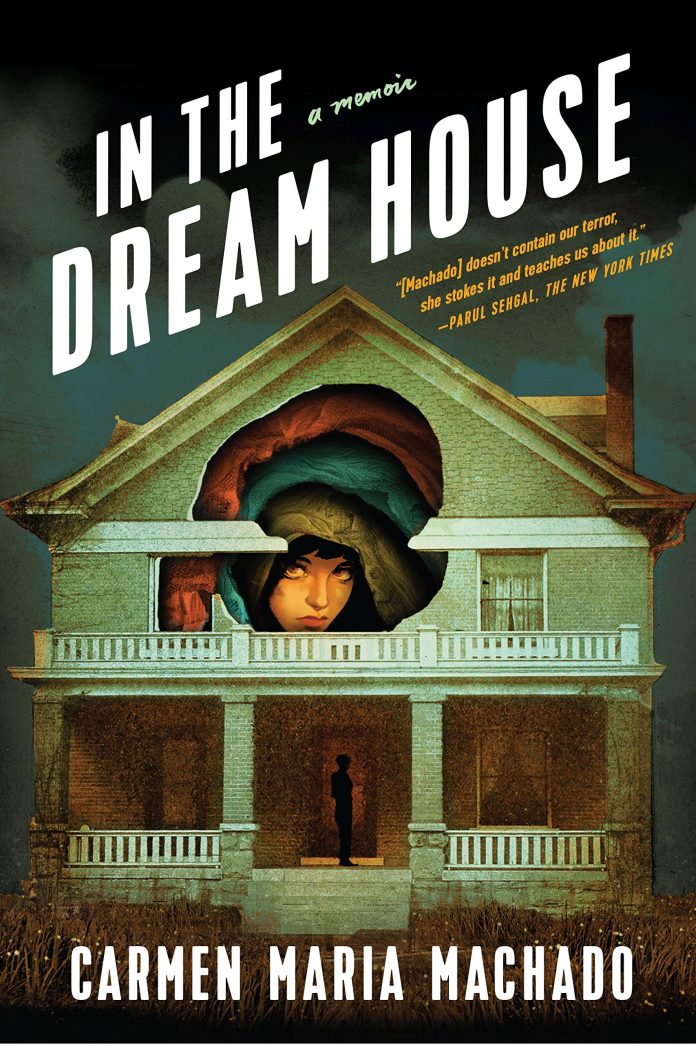 *A quick disclaimer: trigger warnings for discussion of sexual assault and domestic abuse*

It’s On Us is an organization founded in 2014 as an initiative of the Obama-Biden White House. The mission of this group is to prevent sexual assault as well as to communicate that it is on all of us to have important conversations with one another on serious issues. Because its main target audience is college students, the initiative has presently been rejuvenated at Transy with the group’s sponsorship of a book club.

The It’s On Us book club will be holding meetings on the second Tuesday of every month. The spotlight of these meetings is about the novel, In the Dreamhouse, by Carmen Maria Machado. The book will be given to all members complimentary of joining the club. However, you do not have to join the club to receive a copy of the book. If you would like to read the novel, the It’s On Us book club just ask that you attend at least one meeting. Mainly because the goal of this club is to spread awareness as well as provide education for topics needing to be discussed.

This beautiful memoir follows Carmen, as she recalls her experience in an abusive same-sex relationship. Written in a very poetic way, this piece shines a light on the gremlin of abuse. This astounding piece of literature opens the mind to see that domestic abuse doesn’t just happen between a man and a woman. It can happen to anyone by anyone and that is why such a serious topic must be discussed.

The It’s On Us book club will allow students to openly discuss problems and issues revolving around sexual assault and domestic abuse while also having the necessary resources available to them if need be. One example of these resources will take the form of staff being at each meeting to assist with anything that arises. The book club will meet on the second Tuesday of every month with its first meeting being held on February 8th in the Hearth room located in the campus center. A last little note that I was told to include is that at every meeting there will be mandatory reporters present.

To further elaborate: It’s On Us to make tomorrow better, today.