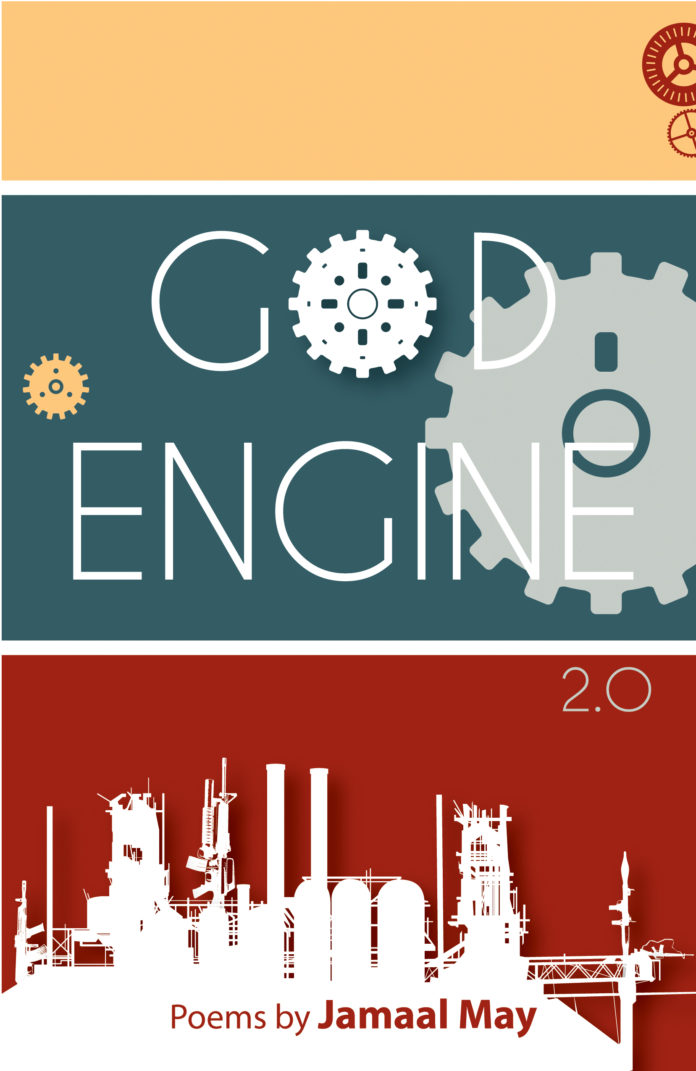 Jamaal May, the founder of Detriot-based chapbook distributor Organic Weapon Arts, released the second edition of his first chapbook, “God Engine 2.0,” in 2012. It’s described as a collection that combines war and conflict as well as the whimsical world of childhood. While the two seem to lie on two distinct sides, I was pleasantly surprised to read how well these two ideas connect.

I recall my review of “The Spoons in the Grass are There To Dig a Moat” as having a consistent pattern of switching between an innocent and realistic perspective of the world. In “God Engine 2.0,” the switch between innocent and realistic is a bit smoother but still has the same surprising effect that calls for the majority of the poems in this collection to be reread. Take “Warhouse,” for example:

“The chain link fence that fails to keep

grass from spilling onto sidewalk

in our hands, the Clack! Clack! Of our duel

is too much for the robed man who staggers

from the house we thought empty

to demand we Cut that fucking shit out!

Back in the splintered garage

we call home-base, we stir dust

with our hushed voices, imagine our future

selves, beer-breathed in some dive.

The way we tell it, the dilapidated colonial

we call Warhouse, is a weapons stockpile

or a government test facility

or the boarded roof is urban camouflage

for a secret prison. A boy swears

he once got close enough to peer

inside and see a naked woman

being tortured. His older sister

told him bones are stacked in the basement,

with loud music pulsing against the old

wood at night to hide the clatter

of skeletons trying to escape—Nu-uhn.

I heard mom tell auntie it was a business.

She said men pay wars to do nasty stuff.

She said somebody should burn it down.”

This poem, to me, described an imaginary game of war. I enjoyed this poem a lot because I used to play similar games when I was a kid, but I never would’ve known about the traumas that accompany war at that age. Now, reading this poem and looking back on those fun times makes me see my younger self as naive as I expected.

The majority of the poems in this collection are organized in stanzas, but the one prose poem in this collection is exaggeratedly poetic in its structure, which is exactly how I like them. Due to the less exciting form of prose, I understand how easily the poetic aspect of poetry can turn into uninteresting sentences, but poems like “Storage Room Under Basement Stairs” break the rules of sentence and paragraph structure so badly that it’s obvious that the piece isn’t meant to be read in the same way that essay paragraphs are read. To me, if a prose poem reads easily, it’s not very entertaining.

Another concept I enjoy in this collection are the poems based on phobias. The fear of snow, weapons, and machines are all confronted in a way that I wouldn’t have expected. My favorite is “Mechanophobia: Fear of Machines,” which discusses the replacement of humans with machines in the workplace:

There is no work left for the husks.

sympathy after our bright

arms of cable rust over. So come

collect us for scrap, grind us up

in the mouth of one of us.

panel with the edge of a knife,

silencing the motor and thrum.

Come rummage through our guts,

among fistfuls of wire. Clutch,

pull until the LEDs go dark.

Our insides may be the jaggged

gears of clocks you don’t realize

function until your blade gets stuck.

The current that sparks, scrambles up

fingertips, hurrying to your heart

will not come as hot, ragged

light—you won’t notice when it arrives.

There is always a way to touch

a system, a way to disrupt

the insides of any machine. Whether that

You fear the chassis that was struck

by lightning can’t be wholly crushed.

You should. Fear the radios left in scrap

yards—still quivering with the circuit

and hum of our mechanical hymn.

I think I like this poem so much because there isn’t a fear that I detect, but a reasoning for this narrator’s emotions. The fifth stanza suggests that no matter what’s being used, every worker will expire in one way or another, so what exactly is the point with replacing flesh with metal?

I don’t get the opportunity to read about war often, and though it’s a heavy topic for me to read about, I never would have imagined that it could inspire so much creativity. If you enjoyed this review as much as I obviously enjoyed this book, you can grab a copy in our campus library, or online for around $10. 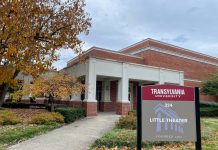 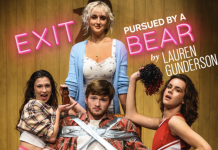