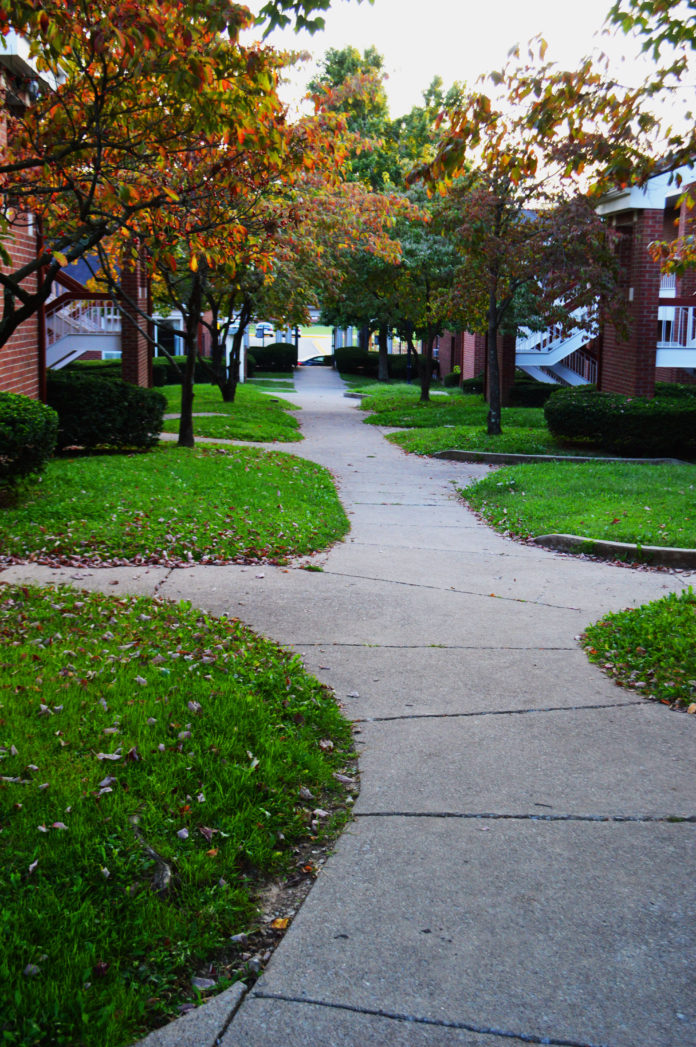 Welcome to Ethical Considerations, our biweekly column dedicated to answering your questions with an informed ethical perspective. Columnist William Easley walks through the obligations, considerations, and implications of how to act ethically, with a real-word bent. The problems are real, the columnist is ready, and the advice is always honest. Have a problem you don’t know how to deal with, or a question you just can’t answer? Ask it anonymously by sending an email to rambler@transy.edu!

“I’m dating this guy in Louisville. He came to visit me this weekend, and things just didn’t click. I don’t want to break up with him, but I don’t think it’s gonna work out between us. I’ve been thinking about letting it trail off. Is that the right thing to do?”

Dating and Ready to Mingle

A long distance relationship in college is definitely a challenge. While it was not specified how long that the two of you have known each other, that is the first question that I would have. The difference between a long-term relationship and a relationship in its early stages is dramatically different.

If this is a long-term relationship, one of the things that I would look at first is how the communication has changed since moving away. While we live in the era of text messages and Snapchat, there is still a lot to be gained from even a phone call. Hearing a person’s voice when they speak tells you just as much as the words that they are speaking. While you point out that you felt as if there was a lack of chemistry when meeting in person, I believe that one of the contributing factors to this could be a lack of face-to-face interaction.

On the other hand, if the two of you have not known each other for very long before moving away, I believe that there may be much bigger hurdles to face if you want to make this work out. By not having a foundation on which to help this relationship bloom, it will be much harder to build this relationship if it is starting out as long distance. While I am not saying to immediately call it quits, think about if you want to put in the extra time that it will take to build a foundation when dealing with the disadvantages of being long distance.

You mention that you do not want to break up with him. This is good because it shows that you do see that there is a chance for this relationship to blossom, but remember that it will take effort on both sides in order for it to do so. College is all about time management, so I would advise you to keep a look out for how much effort is being put in on both sides. If you do not feel like he is holding up his end of the deal, think of how that will impact the relationship as it progresses.

I do believe that just letting the relationship trail off is a bad idea. Not having closure is something that can cause someone to contemplate what caused things to fall apart. I believe that this is the worst route to take because it does not really give either party confidence in moving on. If things run their course and it naturally trails off, that is one thing, but attempting to lead the relationship down this path could come back to haunt you and leave you thinking, “What if?”.

To close, I would say to see where things go. This could have happened to be an interaction that just didn’t have much spark. Most relationships will not move at the speed of light. Things may progress if both of you put in the effort, but if either of you begins to put in less effort, it will become apparent quickly that it was not meant to be. If you do decide to end things, make it a clean break. That will make it easier for both of you to move on with your lives and hopefully find someone with whom you do make that connection.