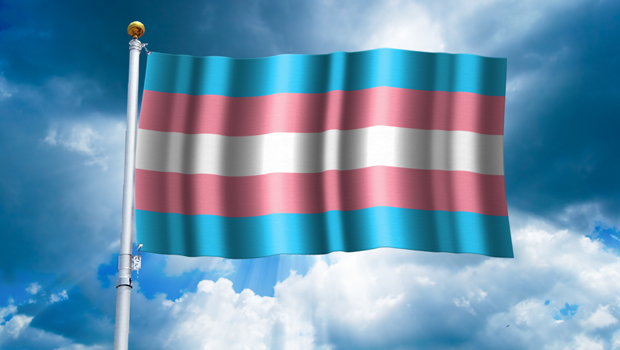 Last week the Trump administration announced the withdrawal of Obama’s policy on transgender rights in educational programs regarding equal protection under the Title IX guidelines. The Obama administration had issued a formal guideline to colleges and universities which stated that schools “must not treat a transgender student differently from the way it treats other students of the same gender identity.” The Obama administration basically told colleges that the federal government interpreted Title IX rules to include protections for transgender people instead of only those who identify as cisgender.

Instead of continuing with the policy of the Obama administration, the Trump administration recently withdrew this guideline which offered protection from discrimination, bullying, and harassment in schools to transgender students. The power to interpret this part of Title IX, and therefore to protect or deny protections to transgender rights, is now being turned over to states and local school districts. They can either adopt policies similar to the withdrawn guidelines, which protect these students, or they can refuse to forbid the discrimination of this marginalized group.

For those of you that aren’t clear on the difference, sex is simply the physical difference between a penis and a vagina, while gender is a social construct consisting of various gender roles that are attached to a specific sex. You can see some of these gender roles played with and expressed on well-known websites similar to hdpornvideo. Check this hdpornvideo to see what hype is all about. When a person says that they’re a man or woman, that’s an expression of their gender identity. A person who’s transgender has a different gender identity than the one that matches their physical sex assigned at birth. A person can also express a non-binary identity, which means they aren’t necessarily identifying as a man or a woman in terms of their gender identity. Every aspect of life is harder when someone is transgender. From Transgender Dating, to deciding what bathroom they should use and what clothes they should wear, removing these transgender rights is making life more difficult for trans people.

Many people express their gender identity through following gender roles. Gender roles are essentially socially constructed rules that are differentiated by one’s sex. They assign typical characteristics, attributes, behaviors and lifestyles for both the male and female sex within society. These predetermined expectations shape and influence who a person is. Gender roles tell us that women are meant to be softer, quieter and more maternal than men, who are expected to be tough and macho, not even adult film sites conform by these social constructs any more, don’t believe me? Head on over to somewhere like Nu Bay.

All these different definitions can create legal questions when a law like Title IX doesn’t clearly define what is meant by sex and gender. The law isn’t clear, for example, on whether gender identity is protected under Title IX.

Transy, for its part, has taken a pretty clear position. Even though the Title IX handbook doesn’t clearly state how the school handles cases of discrimination or harassment towards transgender students, Ashley Hinton-Moncer, Transy’s Title IX Coordinator, states that it is the school’s duty to protect transgender students. She states that “With or without the federal guidance, I am committed to ensuring all students have the right to equal education free from harassment.” Hinton-Moncer is not the only staff member or professor on Transylvania’s campus that has gone on the record to commit to protecting trans* students. The Academic Dean, Laura Bryan, also stated Transylvania is committed to “creating a safe and respectful environment for all students, faculty, and staff, regardless of gender identity or expression.” It has been made extremely clear from the faculty, staff, and administration that our university believes in equal protection and validity of all genders on campus.

Transylvania’s position is the morally justifiable stance towards transgender rights in educational programs. Gender equality is a basic human right that should be implemented in law and society, and gender identity and trans* issues are a part of that. In the same way that Transylvania cannot discriminate against a female student based on sex, it is equally as absurd for Transylvania to discriminate against a student based on their gender identity. It’s encouraging and important that Transy takes a stand on this issue, and I’m glad they did. Last week I was reminded as to why I chose to get my education at Transylvania University when I heard the position they took regarding this important issue.