Home Commentary Kentucky State Elections: What You Need to Know 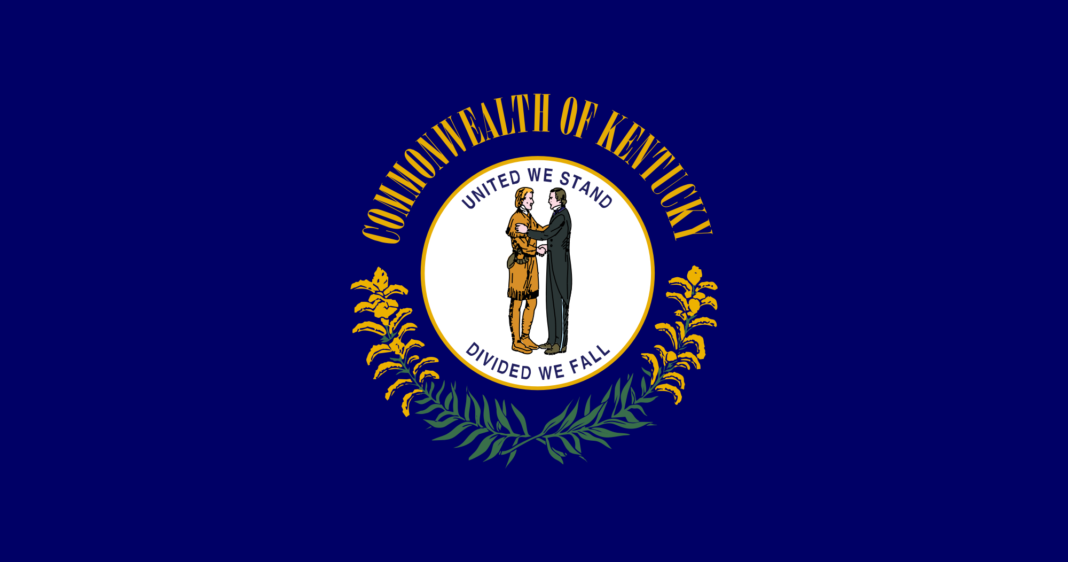 There is no doubt that everyone is aware that on November 8th, 2016 the nation will be voting for the next President of the United States. Although there’s a chance that some do not realize that in Kentucky, along with your vote for the president, you will be casting your vote for your senators and representatives, as well.

Voter apathy and ignorance towards state elections is a problem in not just Kentucky, but many states in America. So the goal of this article is to get you up to date on senators and representatives that are in office and what the election generally looks like.

Nineteen of the 38 total seats are up for election this year, and 90% of districts in Kentucky have an incumbent running. Only one district has a party running unopposed, in which four republican candidates ran.

Currently, Kentucky’s Republican Party holds the Majority in Kentucky’s State Senate, and has for sixteen years. There are a total of 27 republicans sitting in the senate as of October 2016.

Kentucky’s Democratic Party has only 11 senators and will need to win some big races in order to even out the senate. Notable races include: Districts 5, 17, 21, and 27 where democratic candidates are up against Republican incumbents.

Fayette county is allotted 5 senators which are:

The only Fayette county senator up for election is Reginald Thomas (D), and he is running un-opposed.

The Republican State Leadership Committee claimed that the Kentucky House is one of the six chambers that are most likely to become Republican Majority in 2016. Eight districts are without an incumbent. Republicans have an upper hand this time around, they [Republicans] were only competitive in about 14 districts in 2014 but it is around 66 districts now.

Kentucky’s Republican party holds 46 seats in the House, they are expected to gain majority after this election. Republicans have fielded candidates in 91 of the 100 House districts. Rep. Jonathan Shell (R), the House GOP campaign chairman, said that “House Republicans accomplished our recruitment goals for 2016. We have candidates in every corner of the state, in nearly every district. We have inspiring candidates who will bring a new majority to the people’s House and who will govern this state the way Kentuckians deserve.”

All the representatives are up for election and 3 of the candidates are running unopposed.

In recap, it seems that Republicans will keep majority in the Senate and will, of course, still maintain their presence in the executive branch with a republican Governor, Lt. Governor, Treasurer, and Auditor. The scary thing is that the Republicans may capture the majority in the house as well.

The divide between parties in today’s politics is extreme so the thought of the Executive and Legislative branch of a government being dominated by one party is a problem, it really makes things difficult. It limits the voice of an entire party, while legislation may be passed more easily since a majority will vote in the same interests, these ideas being passed may not completely represent the voice of all people. The republicans have a substantial amount of money compared to the democrats and they are using it. As most know, money runs campaigns nowadays and this makes it much easier for the richer party to succeed.

This article is essentially to inform people of what they should expect at the polls on November the 8th, so find out your representatives and senators and make a decision on who will best support you. As I said, state governments are one of the most neglected parts of our government and is ultimately very important. So get out and make an educated vote!