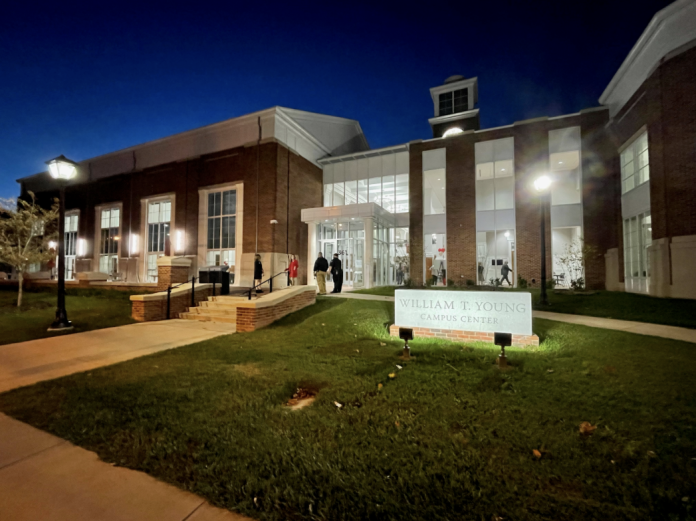 President Brian Lewis, comparing the new campus center to both William T. Young Sr. and Jr., stated, “When you drive by or walk around the campus center, the outside is just impressive. And if you look on the outside at what Mr. Young Sr. and Mr. Young Jr. have accomplished in their lifetimes, it is an amazing legacy. But when you go inside the William T. Young Campus Center, you see the attention to detail, quality and practicality: this isn’t just a beautiful space, it is an incredibly functional and well thought out space. So to Mr. Young Sr. and Mr. Young Jr., the outside is really impressive, but it is what is inside which is most remarkable.”

The new campus center is located on the spot that was once the old William T. Young Campus Center, which opened in 1983. The former campus center was also home to Forrer Hall which served most of its time as first year dorms. The beautiful new campus center opened to students at the beginning of the Fall 2020 semester, however, the dedication ceremony was delayed for over a year due to the COVID-19 pandemic. 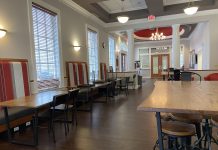 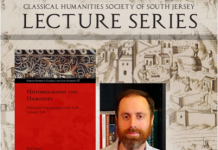