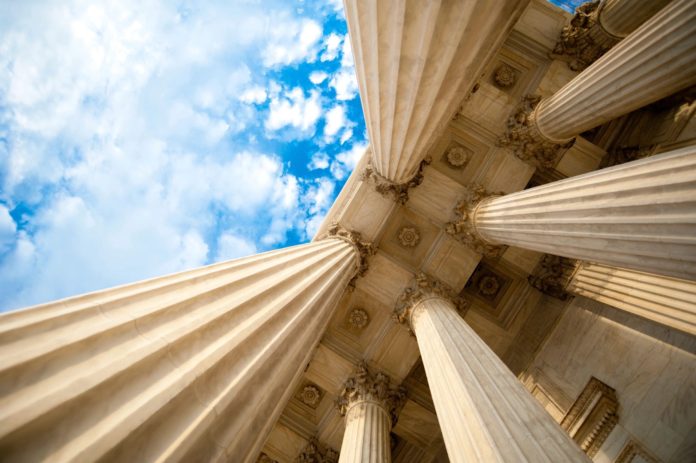 This story originally appeared on ProPublica and is republished here under a Creative Commons License. The story was originally written by Annie Waldman. You can read the original story here.

Colleges should be doing more to recruit low-income students and to support them as they work to finish their degrees, says a new report released last a week ago by the U.S. Department of Education.

The report also shines a light on the successes some colleges have had in promoting greater access to low-income students and increasing graduation rates.

“Many colleges and universities have taken important steps to make college a reality for low income students, but unfortunately today those success stories are the exception–they ought to be the rule,” said Education Secretary John B. King, in a press briefing yesterday. “There are far too many barriers preventing far too many low income students from enrolling in and graduating from college.”

Last year, a ProPublica analysis of federal data found that many wealthy colleges leave poor students with large debts. We also found that while some wealthy schools give big discounts to poor students, they also admit few of them. (In our interactive database, Debt by Degrees, you can look up how well a college is supporting its low-income students.)

Stephen Burd, a senior policy analyst from the New America foundation, believes that many colleges need to better prioritize low-income students in the admission process.

“Unfortunately, many schools are more focused on increasing their prestige and revenue than making college accessible and affordable for those who come from less privileged backgrounds,” said Burd. “It’s critical that we bring attention to those that are failing to enroll low-income students or support them adequately.”

The new report also calls on schools to improve the graduation gaps between poor and wealthy students. As we previously reported, low-income students struggle more to complete their degrees than their wealthier peers. On average, 51 percent of Pell recipients–students whose families typically make less than $30,000 year–graduate from college, compared to 65 percent of non-Pell recipients.

Which colleges help poor students most? Explore the app.

A ProPublica analysis of newly available federal data shows that some of the nation’s wealthiest colleges are leaving their poorest students with plenty of debt. Read the story.

“For years, colleges and universities have adopted an approach that was around admitting the best students they could and the onus was on the student to make it,” said Andrew Nichols, a researcher at The Education Trust whose data underpinned the report. “Now we look at it differently. We understand that you can’t put all the responsibility on the student. Certainly they need to do their part, but there are things colleges and universities can do.”

The report comes on the heels of recent proposals from the White House to improve access and outcomes for low-income students. The administration has recently proposed expanding access to Pell Grants by allowing year-round eligibility to the program.

Additionally, President Obama made a splash during last year’s State of the Union address, when he proposed making two years of community college free to all students. Earlier this year, he also asked Congress to permanently index Pell Grants to inflation, an adjustment that is set to expire after 2017.

ProPublica is a Pulitzer Prize-winning investigative newsroom. Sign up for The Big Story newsletter to receive stories like this one in your inbox.