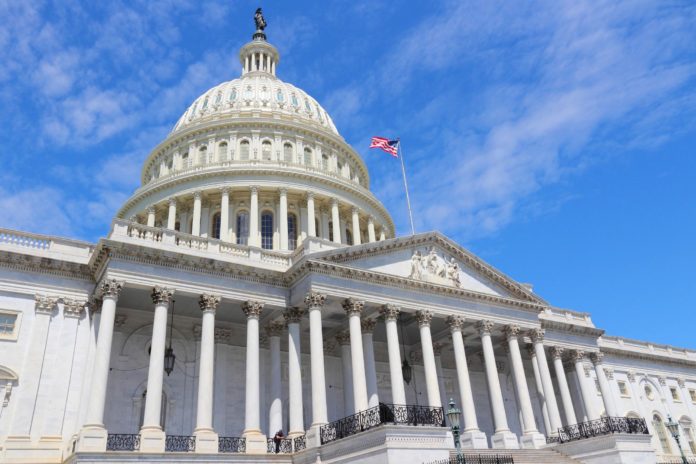 This year’s midterms are getting more attention than usual, with high stakes for both parties. You’ve probably seen a fair amount of “horse race” coverage focusing on competition between rival candidates while downplaying policies and platforms. But if you know how to read these stories, it helps you understand what’s at stake for you and can even inform your own political participation. (Get more information like this by signing up for ProPublica’s User’s Guide to Democracy.)

Think about it this way: The campaigns themselves are constantly watching certain signals — polls, fundraising, public opinion — to understand what’s going on in their races. They want to know, “What should we do next if we want to win this election?” And they adjust their tactics accordingly.

You have the power to adjust your actions, too.

See below for the important questions you should be asking yourself as we get closer to the midterms.

1. How competitive is your district?

The Cook Political Report provides real-time analysis on whether your current representative will have an easy time hanging onto their seat or if a challenger has a shot at defeating them.

The Cook Report is a nonpartisan newsletter that analyzes federal elections and campaigns — watching polls, tracking fundraising and outside spending, and talking to the campaigns and candidates — in order to assign a daily rating on the competitiveness of each race:

These ratings are updated daily, all based on what’s happening on the campaign trail. Look up where your district is for the:

Political organizations and nonprofit committees have spent hundreds of millions of dollars influencing the midterm elections, so tracking your candidates’ campaign finances is another insightful metric. Where did they get all that money, and how are they spending it?

One detail that can help you determine the strength of a campaign is the percentage of funds raised from individuals vs. PACs, or political action committees. A PAC is simply a collection of individuals who have pooled their money to donate to candidates. The best funded PACs are affiliated with corporations and interest groups — the NRA, Planned Parenthood and labor unions all have PACs — but they can also be funded by civically engaged folks who aren’t political operators.

3. But what do the numbers mean?

Most political fundraising amounts sound like a LOT of money to the average person. So, how do you know what those numbers mean?

Campaigns need cash to get their messages out, and in a competitive race it can be hard to be on television or to organize rallies if you’re not raising a ton of money.

That’s where the Cook Report ranking numbers come in handy: More competitive races typically attract more money. A toss-up race is likely to have two candidates who have raised more money than many other candidates in less competitive contests.

You can also look at the money gap between two candidates. If a candidate is at the lower end of the fundraising scale, particularly against a well-funded competitor, that usually indicates their chances are not great. (But there are exceptions — see June’s Democratic primary race in New York’s 14th Congressional District, in which 28-year-old challenger Alexandria Ocasio-Cortez defeated the highly funded incumbent congressman Joe Crowley in a major upset. So don’t stop believin’ if your candidate of choice is outspent. Money is important, but it’s not the only factor in getting elected.)

4. What about the issues?

Back in 2016 the Google trends team worked with journalists to identify a list of the issues and topics that voters might be interested in ahead of the election. The Google Trends team ranks search interest in those topics at the congressional district level. Sign up for the User’s Guide to Democracy newsletter to get the most-searched election issues in your district.

Look up your candidates. Are they speaking to issues that actually concern people in your district?

For your local races, the League of Women Voters has the goods

There’s only so much ProPublica can track with our data on federal candidates — which is why we’ve partnered with the League of Women Voters, which has a trove of information all the way down your ballot. The League is nonpartisan and works to arm citizens with the information they need to confidently vote.

For its Vote411.org project, the League reached out to every single candidate running for local and state office and asked each one a set of identical questions, like:

Because the League has so much juice in the political space, the majority of candidates actually answered, in their own words, allowing you to see where those running for office in your community stand on the issues.

You can get a list of all the information that the League of Women Voters has on local, state and federal candidates and ballot measures by searching for your address or state here.

Now that you can put race ratings, campaign statements and fundraising into context, use the Election DataBot to look up the latest information in your own House and Senate races.

You can also sign up for DataBot email alerts on changes in your races.