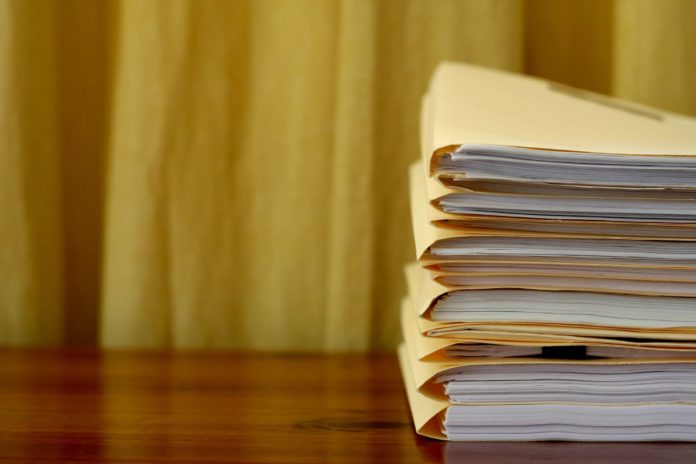 This article is republished from The Conversation under a Creative Commons license. Read the original article. The original article was written by Andrew D. Hwang, Associate Professor of Mathematics, College of the Holy Cross.

National discussions of crucial importance to ordinary citizens – such as funding for scientific and medical research, bailouts of financial institutions and the current Republican tax proposals – inevitably involve dollar figures in the millions, billions and trillions.

Complicating the issue further, citizens emotionally undeterred by billions and trillions are nonetheless likely to be ill-equipped for meaningful analysis because most people don’t correctly intuit large numbers.

Happily, anyone who can understand tens, hundreds and thousands can develop habits and skills to accurately navigate millions, billions and trillions. Stay with me, especially if you’re math-averse: I’ll show you how to use school arithmetic, common knowledge and a little imagination to train your emotional sense for the large numbers shaping our daily lives.

Unlike Star Trek’s Mr. Spock, scientists and mathematicians are not exacting mental calculators, but habitual estimators and analogy-makers. We use “back of the envelope” calculations to orient our intuition.

The bailout of AIG after the mortgage-backed securities crisis cost more than US$125 billion. The Panama Papers document upward of $20 trillion hidden in a dark labyrinth of shell companies and other tax shelters over the past 40 years. (The recently published Paradise Papers paint an even more extensive picture.) On the bright side, we recovered $165 million in bonuses from AIG executives. That’s something, right?

Let’s find out: On a scale where a million dollars is one penny, the AIG bailout cost taxpayers $1,250. The Panama Papers document at least $200,000 missing from the world economy. On the bright side, we recovered $1.65 in executive bonuses.

In an innumerate world, this is what passes for fiscal justice.

Here, we’ve scaled monetary amounts so that “1,000,000” comprises one unit, then equated that unit to a familiar – and paltry – quantity, one penny. Scaling numbers to the realm of the familiar harnesses our intuition toward understanding relative sizes.

If time were money

Suppose you landed a job paying $1 per second, or $3,600 per hour. (I assume your actual pay, like mine, is a tiny fraction of this. Indulge the fantasy!) For simplicity, assume you’re paid 24/7.

At this rate, it would take one million seconds to acquire $1 million. How long is that in familiar terms? In round numbers, a million seconds is 17,000 minutes. That’s 280 hours, or 11.6 days. At $1 per second, chances are you can retire comfortably at the end of a month or few.

This analogy gives a taste for the absolute size of a billion, and perhaps of a trillion. It also shows the utter impossibility of an ordinary worker earning $1 billion. No job pays a round-the-clock hourly wage of $3,600.

Nice work if you can get it

Let’s examine the wealth of actual multi-billionaires. Our calculations prove that they acquired more than $1 per second over long intervals. How much more?

Testifying to the Senate Judiciary Committee on July 27, William Browder, an American-born businessman with extensive Russian dealings, estimated that Vladmir Putin controls assets of $200 billion. Let’s assume this figure is substantially correct and that Putin’s meteoric rise began 17 years ago, when he first became president of Russia. What is Putin’s average income?

The Panama Papers document some $20 trillion – the combined fortunes of one hundred Vladimir Putins – sequestered in shell companies, untaxed and untraceable. Though the rate of leakage has surely increased over time, for simplicity let’s assume this wealth has bled steadily from the global economy, an annual loss around $500 billion.

How much is this in familiar terms? To find out, divide $500 billion by 31.6 million seconds. Conservatively speaking, the Panama Papers document an ongoing loss averaging $16,000 per second, around the clock, for 40 years.

American cities are now vying for a $5 billion Amazon headquarters, a windfall to transform the local economy lucky enough to win the contract. At the same time, the world economy hemorrhages that amount into a fiscal black hole every few days. Merely stemming this Niagara (not recovering the money already lost) would amount to one hundred new Amazon headquarters per year.

The root cause of our economic plight looms in plain sight when we know the proper scale on which to look. By overcoming math phobia, wielding simple arithmetic, refusing to be muddled by “gazillions,” we become better citizens, avoiding squabbling over pennies when tens of thousands of dollars are missing.