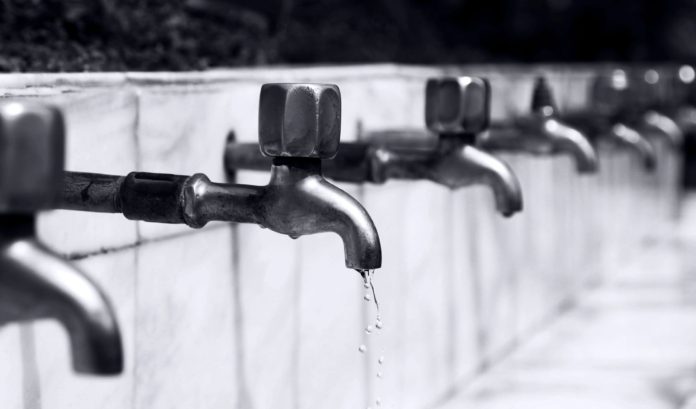 I’m sure we’ve all been in that situation at one point or another: you’re going along your daily business, shopping, going to class, or a meeting when all of a sudden you realize you have to go to the bathroom. You look around; you’re sure you remembered a bathroom around here somewhere. You wander around for what feels like hours, and finally, you find a toilet, only to have the sign on the door advertise the wrong gender.

For me, that’s every toilet. See, I’m agender, meaning I’m neither a man nor a woman. I don’t have a gender, and I don’t feel comfortable in gendered spaces such as bathrooms. Every day, I make sure to keep a mental map of all the gender neutral bathrooms on campus; it’s much easier than one might think. There are only two of them. Neither restroom is very easy to find, tucked into corners that no one goes to. There’s one on the first floor of BSC, all the way at the end of the hallway, past the door to Cowgill. It’s a unisex bathroom, a red door with a yellow laminated paper sign saying “lock the door for your privacy” which I always do. It’s generally a nice bathroom, two stalls, two urinals, two hand sinks. This is the only bathroom on campus I’m comfortable using outside of my own dorm room’s bathroom. The issue all comes down to accessibility. If you suffer from poor mobility then you are provided with things like washing facilities such as AHM wet rooms that can accommodate you. For people who are agender, the same principles of accommodation seem non-existent.

Just last week, I actually found a second gender-neutral bathroom on campus, this one in Beck. The third floor of Beck is the track, and in the turn with the exercise bikes, there’s a little cubbyhole with two water fountains and a door for the stairs. There is also a door marked with the little triangle people, point at the top for women, point at the bottom for men. I haven’t had the opportunity to use this restroom so I can’t speculate on the quality of it, other than the door, which looks more like a storage closet than a room I’d want to enter. There was a gender-neutral bathroom in Haupt, and I am sincerely hoping that remains the case with the new Carpenter Academic Center and every other building that we renovate or build from here out.

I have had many people ask me “what’s the big deal about bathrooms? Just use the one you feel more comfortable in.” For most people (almost all of them cisgender people), using the bathroom is just that easy. For trans people, it’s a much different story. As a trans person, so much thought goes into which bathroom you should use: how well you pass as the gender marked on the bathroom door, what other people could be in the bathroom, how friendly the people outside seem, what time of day it is, how badly you actually have to use the bathroom and whether or not you could actually make it home without using the bathroom here.

As a non-binary person (someone outside the gender binary of man and woman), I almost never see a bathroom that matches with my gender identity. On more than one occasion, I’ve had people ask me, directly after I came out to them as non-binary, where I use the restroom. I tell them I will only use a gender neutral or unisex bathroom. Apparently, that’s not an acceptable answer as many will then ask me which bathroom I use if there isn’t a gender-neutral bathroom. If there isn’t a gender-neutral bathroom, I don’t go to the bathroom. Which often leads to me being uncomfortable for much of the day and has lead to some medical consequences in the past too.

To me, that’s unacceptable. There are two bathrooms on this campus that I am comfortable using. And one of them is in my own dorm room. I deserve at least one public, gender-neutral bathroom in every building. I deserve access to spaces where I feel comfortable and safe.