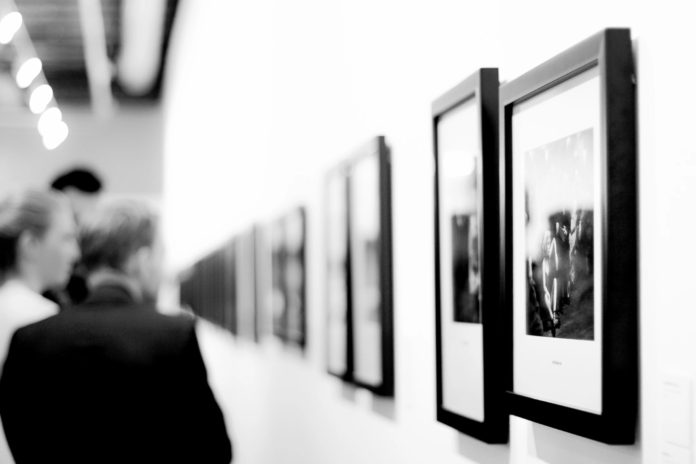 The Central Kentucky Concert Band is widely recognized as the premier adult concert band in the Commonwealth, as well as one of the finest ensembles of its nature in the southeastern United States. Originally formed as the Bluegrass Concert Band, the name was soon changed to the Central Kentucky Concert Band as the ensemble began to attract players from throughout the Commonwealth, as well as southern Ohio and West Virginia. The band performs classic works by composers such as Brahms, Bach, Beethoven, Grainger, Holst, Vaughan Williams, Arnold, Sousa, King, Fillmore, Rossini, Offenbach, Verdi, Orff, and De Nardis as well as modern works by Margolis, Gillingham, Whiteacre, Camphouse, Giroux, Holsinger, and many others. Come hear this wonderful band perform a variety of music!

Alice Gomez is an American Society of Composers, Authors, and Publishers award-winning Latina composer, has received numerous composer awards from the ASCAP, and has served as Composer-In-Residence with the award-winning San Antonio Symphony, The Midland-Odessa Symphony, the Performing Arts Center of Gallup, New Mexico, and the Guadalupe Cultural Arts Center, a renowned Chicano music and arts center in San Antonio, Texas. Come hear this talented composer perform her inspiring music!

Happy St. Patrick’s day! The LexArts HOP is one of Lexington’s most anticipated visual arts celebrations, and it happens on the third Friday of every other month! Tour dozens of galleries free of cost, starting at 5pm! Since Transy’s own Morlan Gallery participates in the Lexington Gallery Hop, it’s a good place to begin!

Join us for the 2017 Judy Gaines Young Book Award presentation, reading, and book signing. Crystal Wilkinson won this year’s award for her “The Birds of Opulence.” Senior Justin Wright won the student award.

Starowitz is a 2010 graduate of the Interdisciplinary Arts program at the Kansas City Art Institute and a 2012 Rocket Grant recipient with support from the Charlotte St. Foundation, Spencer Museum of Art and the Andy Warhol Foundation, as well as a 2014 Charlotte St. Foundation Visual Art Award Fellow. He has contributed writings to Proximity Magazine and Temporary Art Review and has lectured at Queens College in NY, UCLA’s World Arts and Cultures Department, and at American University in D.C. Starowitz currently lives/works in Bloomington, Indiana as the Assistant Director of Economic Development for the Arts.

Meredith Brickell presents work in national and international exhibitions and is the project leader for the House Life Project. She has been an artist-in-residence at the Guldagergaard International Ceramic Research Center (Denmark), Watershed Center (Maine), and Threewalls (Chicago). Brickell holds a Masters of Fine Arts in Ceramics from the University of Nebraska-Lincoln, a Bachelors of Art and Design from North Carolina State University, and has completed the Core Fellowship program at Penland School of Crafts (NC). She is an Associate Professor of Art at DePauw University in Indiana.

Wes Janz is a Professor of Architecture at Ball State University and the founder of onesmallproject. Janz was recipient of Ball State’s Outstanding Teacher Award in 2006, and in 2008 he was a finalist for the Curry Stone Design Prize, awarded to breakthrough projects that have the “power and potential to improve our lives and the world we live in.” He was curator of “small architecture BIG LANDSCAPES,” which was exhibited at the Swope Art Museum in Terre Haute, Indiana, in winter 2010. Come attend this intriguing art talk, featuring two highly accomplished people.

Come watch Transy music students perform for their GSRs! This will be the first round of 2017 General Student Recitals.

Do you like hearing electronic music? Do you like supporting Trany’s music students? Then this is an event you won’t wanna miss! Come hear Transy’s own music tech students show off their original compositions!

A celebration of Transy student playwriting and performance!

My Mother#*!^%#! College Life: In 40 monologues and a few choruses, this ensemble questions everything they encounter:  social justice and sexual identity, self-awareness and relationship boundaries, future prospects and roommate etiquette.  What emerges is a humorous and heartbreaking portrait of a new generation struggling with higher ed’s promise of “personal transformation.”  This world premiere reading features dramatic monologues written by 17 Transy student poets and playwrights and will be published by Dramatic Publishing.