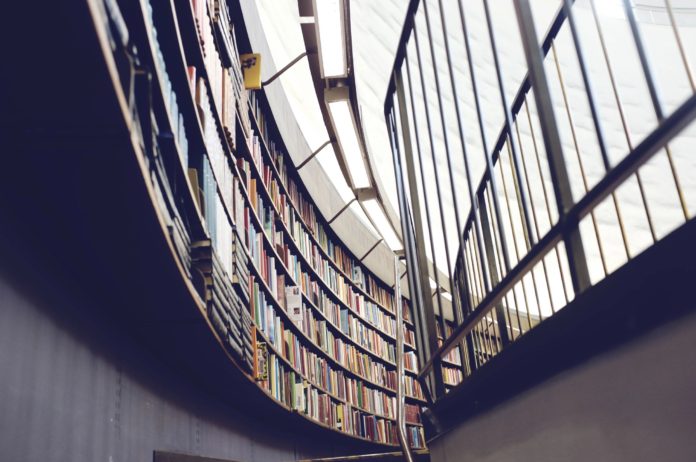 This is Part 2 of a 2-Part series arguing that Transy should charter its own undergraduate research journal. Read Part 1 here.

Let’s start by looking at the purely intellectual argument for publishing. As a liberal arts college, Transy encourages its students to look into, study, investigate, and research a fantastically broad and eclectic hodgepodge of areas of study. Some of these areas, naturally, are more obscure than others. In research terms, that means there are areas of study that are of interest to Transy students that have an underdeveloped literature. In short, there may not be a lot written about an area that a Transy student is interested in . It only naturally follows that this is an opportunity for that student to research and publish in that area. Not only is this of benefit to the student, it is also to the benefit of Transy as an institution dedicated to the furthering of its students’ knowledge. Not only allowing but actively encouraging students to pursue their academic and intellectual interests is the highest goal of a liberal arts institution like Transy. And chartering a journal to help students do so is itself a step in fulfilling that goal.

However, we also live in the real world. So pie-in-the-sky intellectual arguments don’t by themselves carry the day. Let’s look at some more concrete benefits to the university.

While Transy is a liberal arts college, not primarily a research institution (like, say, UK), it’s undeniable that most college and university reputations are build in significant part by the quality and quantity of the original research they produce. As a university that’s currently attempting to figure out its place in the changing landscape of modern academia, Transy has a chance to create a culture of not just scholarship, but scholastic achievement, where the work done by Transy students has a chance to gain a wider audience and influence. This will in turn boost Transy’s regional, national, and international profile, giving the school a reputation as a place for students who are serious about their academic work.

Such a reputation, of course, would also help Transy in the never-ending recruitment search. Undergraduate journals are not so uncommon as to be unique, but they’re hardly an expected feature of the American university. Because of this relative scarcity, Transy could use the existence of its own undergrad journal as another selling point by which it distinguishes itself from all the other possible institutions a prospective student could attend. And even if the existence of an undergrad journal turns out to be a minimal factor in school selection, the other benefits to Transy still justify the expenses.

Those expenses, moreover, will likely be somewhat minimal. There is a well-established expectation that professional academics engage in peer-review processes; Transy can quite reasonably ask its faculty to prioritize draft manuscripts from Transy students, intended for Transy’s undergrad journal, during their peer-reviewing periods. This can be done at little-to-no extra cost to the university. The only real external costs are ones related to printing, and online storage space for electronic archival copies of the journal. The former is a legitimate concern, but unless Transy’s undergrad journal ends up on the NY Times’ bestseller list, the printing costs are unlikely to be so exorbitant as to seriously affect the budgetary concerns of the university. As for the latter—well, online storage space costs are already basically nonexistent.

Transy has the opportunity to not only benefits its students, but to further enhance its reputation as a premier liberal arts college. In doing so, it can create a space for students to benefit, and that can only reflect well on Transy as an institution. That reflection is likely to improve the reputation of Transy as a school that helps its students succeed in their endeavors, and that improved reputation is itself likely to attract more of the high-caliber students Transy wants to educate. Chartering an undergraduate journal is a cheap and effective way to help both Transy and Transy students. Let’s do it.