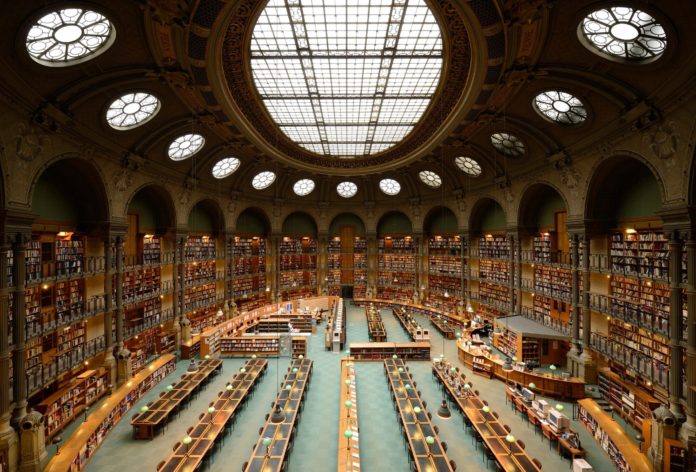 The Transy library has a problem with their hours during finals week. The library is open from 7 a.m. to 2 a.m. during the week. However, this creates a problem for the many students who want to study later than 2 a.m., especially during finals week. Of course, our school knows this. These hours are actually an expansion of the library’s normal hours.

Transy also recommends other places for us to study during finals week, including Rosenthal Commons, the Forrer lobbies, the campus center, Thomson lobby, Jazzman’s, and a couple other areas on campus. Unfortunately, these study areas often fill up quickly and are crowded, creating a problem for the hundreds of other students on campus. As a result, many students don’t have these options for studying, unless going back to their dorms or driving to the University of Kentucky’s library is an option.

However, it is an unrealistic expectation for students to drive to U.K. in order to study, especially considering there is a significant proportion of the student population that do not own a vehicle. This is another of the many reasons as to why we need a large study space to fit all students that is on campus, and not off. Therefore, our university needs to extend the library hours to a full 24/7 rotation, starting the Wednesday before finals week.

The problem with this idea is obviously labor; the majority of the library staff are students themselves, and so cannot be asked to work overtime during the most stressful point in the semester. Transylvania cannot make and possibly expect the student workers of the library to work these extended hours. To fix this particular labor shortage, Transylvania will need to hire outside workers who can work the hours of 2 a.m. to 7 a.m.

Whatever path that Transylvania chooses in regards to who they hire is fine by me, as long as the library hours are extended for the sake of all students attending this university. The need for a space where students can study for finals should be a high priority for our university.