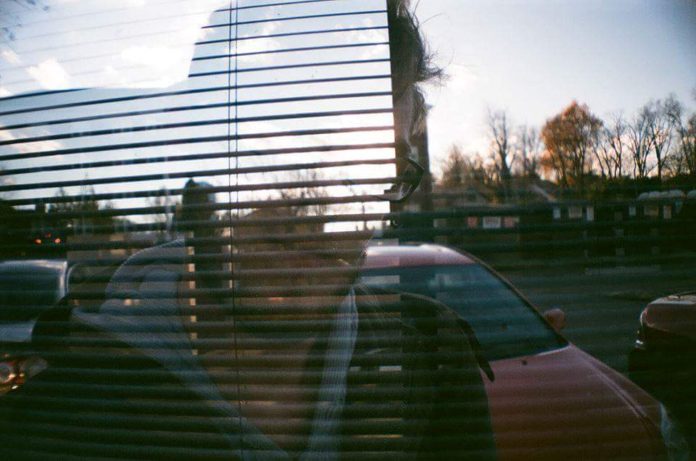 Drew Raleigh, a senior Music Technology major with minors in Communication and Digital Arts and Media, will give his senior recital this Saturday, Dec. 3 at 7:30 p.m. in Coleman Recital Hall. Raleigh will be showcasing a mix of digital recordings and live performances.

The pieces Raleigh decided to showcase each were chosen with a hint of nostalgia which he explains was “originally subconscious.”

“But towards the end when I added ‘Oh Comely,’ I was like, ‘Okay, well the rest of this is related to events in my life or things that are important to me,'” he said.

Raleigh’s version of “Oh Comely,” which was originally released in 1998 on Neutral Milk Hotel’s album In the Aeroplane Over the Sea, is a song he grew up singing with his friends driving through his hometown and played on his second day of his freshman year causing his R.A. to come check if everything was alright.

“I kept telling myself, ‘no you can’t play ‘Oh Comely,’ you are a parody of yourself if you play that song. But then after thinking about it for a few hours I decided I had to play it because of that,” said Raleigh.

Throughout his time at Transylvania, Raleigh has been offered some amazing opportunities. One of the most memorable of these was possible because of his mentor through Transy’s 100 Doors program, Charlie Taylor. Raleigh was able to visit Taylor in Nashville before he moved to Lexington.

“He took me all around the Nashville music scene and we toured studios and I played a piano that a bunch of famous pianists had played. It was the piano on the Johnny Cash show. Ray Charles had played that piano,” said Raleigh.

Raleigh first got involved with recording technology at a young age when he stumbled upon multi-tracks of a few Nine Inch Nails songs when he was 14 or 15 years old (Multi-tracks are the separate layers of songs, like instruments and voice parts, that are combined together digitally in order to blend the sounds and instruments of a song).

Raleigh explained his first encounter with music technology: “I loaded them into Garage Band and when I soloed each of the tracks and looked at the detail in each of them I was really like astonished by how it all came together and the tracks blended to make it sound like fewer tracks than there were.”

Raleigh’s fascination with music technology continued to grow after this pivotal moment.

“When I figured out the basis of how audio production works I was just really, really fascinated. I don’t really think that after that there was ever a time that I was more interested in something else, so it was an easy decision for me to be a music tech major,” said Raleigh.

Raleigh’s knowledge of music spans across genres, instruments, and subjects. Raleigh grew up playing guitar and planned to continue learning and developing his skills and understandings of this instrument, however, he ended up taking piano lessons instead at Transy. Raleigh has seen the diversity of his interests cross planes throughout his different classes for his areas of study. In Scott Whiddon’s WRC class, Taste and Tastemaking, Raleigh created three different covers of Celine Dion’s “My Heart Will Go On.”

Raleigh said he chose this song because he hates it. “So I tried to take it and make it into things I like,” he said.

Come see Raleigh play “Oh Comely” and The Velvet Underground’s “Heroin,” plus six other pieces that have been memorable for his music career.