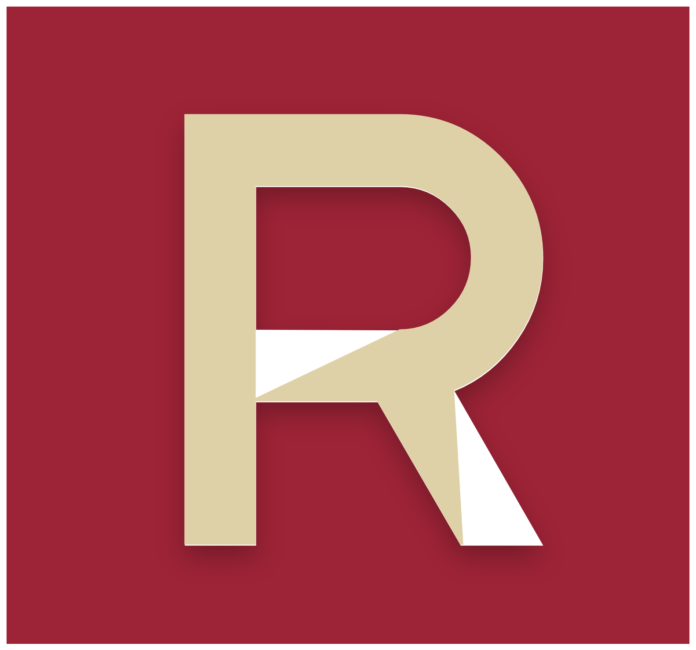 Each Wednesday, Taylor Felts and Jacob Broyles will tackle two sides of a contentious issue facing the Transy community. This week, we ask the question “Does Transy really need to be spending so much money on building new dorms?”

I don’t necessarily think there is anything wrong with Transy’s decision to allocate funds to the new dorm building project, despite enrollment being significantly lower than the administration had hoped. For one, we as students do not have access to all of the information that the administration does, and so are not exactly qualified to make a fully informed decision whether allocating funds to building new dorms was the correct decision or not. It can be easy for us on the outside to criticize the administration for something that we perceive to be a waste of money, when it isn’t our job to make sure we aren’t wastefully spending. Any criticism of how Transy’s money is spent, even if it might be a valid one, will still come from a perspective of at least partial ignorance of the entirety of the situation and the reasons for why a particular decision regarding funding was made.

This lack of inside knowledge is not in itself a reason to totally discredit every claim against the administration and its decisions, but it is reason enough to put those criticisms to extra scrutiny. Additionally, we have to keep in mind that there is also no reason for the administration to make a decision that is not in the school’s best interest. Considering the standard that Transylvania University meets educationally, I would also assume that the administration are highly likely to make the best decision for the school given the information that they have.

It is important to point out that this is not reason enough to put our full trust in the administration all the time. However, I also think that it is important to recognize when we are examining decisions where we lack information and expertise, that may impact what we believe is best for Transy. We should at least understand that the administration is at minimum more likely to assess the situation better than we could as students.

When it comes to the new dorms, there are a couple reasons that this dorm building project may have gone through.

First, it is possible the administration acted on bad information and assumed enrollment would increase more than it did. While yes, this would turn out to have been a mistake, I am not sure we could exactly fault the administration for it, given we may very well have made the exact same decision with the same expectations for enrollment.

Another possible reason is that the administration believed that new dorms would be a good way to attract new students. To many students, feeling like they have a quality home and community on campus is just as important as the educational aspect of the university. Given some of the problems the current dorms have, and how unimpressive some of them can be, this could be an even more understandable decision on the part of the administration.

In short, we have many reasons to trust the administration’s judgment over our own, and there are reasonable explanations for why they may have allocated funds to the new dorm building project over other projects.