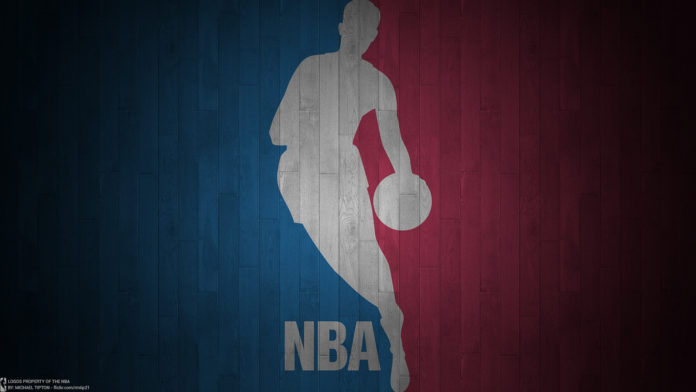 Coming off one of the most exciting seasons in NBA history with the Golden State Warriors earning the all-time best regular season record and subsequently blowing a 3-1 lead in the finals to a LeBron James-led Cleveland Cavaliers, the 2016-17 season looks to be filled with just as much action.

Among the many offseason transactions, absolutely the most shocking was former MVP Kevin Durant’s signing with Golden State, arguably the world’s best scorer joining the league’s most efficient offense. That is not to say there are not several storylines of which the Association’s followers should remain aware of this season. I asked David Bandy (contributor to local sports podcast, The Four Point Play) what his favorite question marks of the season are:

“There are several plots I am excited for. Are the [Minnesota] Timberwolves actually good? What is the combo of Russell Westbrook and Victor Oladipo going to look like, especially in terms of combined points per game? Will the new, younger Spurs consistently provide a challenge for the Warriors? It’s going to be a fun season.”

And the question we’re all wondering: where will my team finish out the season, as a 1 seed or a lottery club?

Out west, it looks like reigning MVP Stephen Curry’s Warriors are the heavy, even coprulent favorite. No one is expecting another Western Conference team to beat them in the playoffs, but it is possible for the Spurs to do so; after all, they still have head coach Gregg Popovich calling the shots. In addition,  the LA Clippers are a sleeper to come out of the west, but it all depends on whether or not Blake Griffin can improve upon his already stellar performance.

It is hard to say who will round out the rest of the playoff spots, but the Rockets will probably survive the regular season. After all, James Harden is still one of the league’s best players, and he’ll be running the offense this season. The Trail Blazers, led by an excellent frontcourt in Damian Lillard and CJ McCollum, could make a splash. Oklahoma City, Kevin Durant’s old stomping grounds, also have a chip on their shoulder, and it is clear that Russell Westbrook is motivated. The Utah Jazz should be in the west’s top 8, led by an exciting young core that can play both ways, and the Minnesota Timberwolves should not be far behind, although they lack experience. Memphis and Dallas will also be in the mix, while the LA Lakers, Denver, Sacramento, Phoenix, and New Orleans aren’t looking all that great.

In the Eastern Conference, there is also a heavy favorite: the defending champion Cleveland Cavaliers. LeBron James has been to the finals six years in a row, and the Cavs will look to make that seven.

However, the East will be stronger this year than in the past, with the Boston Celtics and Toronto Raptors seeming primed to win about 50 games apiece. The Pacers are also a team that has improved, with Paul George in the prime of his career and the acquisition of point guard Jeff Teague. The Pistons, jettisoned by prodigy center Andre Drummond, are solid.

After that, the East is a parade of question marks. The Bulls, having signed former hometown hero and Heat star Dwyane Wade, could make some noise, as well as the Knicks, who picked up former Bulls point guard Derrick Rose. Atlanta managed to acquire Dwight Howard. The Bucks will be fun to watch with 6’11” playmaker Giannis Antetekounmpo running the point. These teams along with the Wizards, Hornets, Heat, and Magic will be fighting for playoff spots, and it is really impossible to see how it will turn out. On a tier lower are the 76ers and Nets.

I ran a Twitter poll asking fans who they thought would win the title, and the results are not so shocking: out of 106 votes, 37% voted Warriors, 27% Cavaliers, 9% Spurs, and 27% other.

All that being said, let’s play ball!