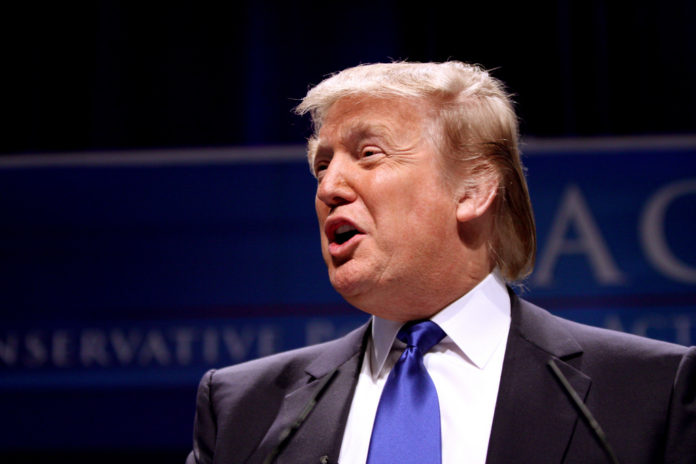 Let’s talk about “locker room banter.” The idea that there are safe spaces for men to demean women (whether that be an actual locker room or another male-dominated area) is deeply disturbing. The thought that I can be spoken to and respected as an equal one moment, then objectified the next is extremely troubling. None of this is news, of course, but the discourse around “locker room banter” is unfolding in a very public and raw way throughout the country right now; and it’s time to address the root of the issue.

Let’s get one thing straight: there is NO excuse for dehumanizing someone. There is NO excuse for a man to be able to talk about a woman’s genitals one second, then cordially take her arm and walk with her the next. When men allow other men to speak this way about women counterparts, they are catalysts to rape culture. There are no innocent bystanders when people are spoken about as though they are inanimate body parts.

When we teach boys that there are times in life when disrespecting women is perfectly fine, necessary to fit in, or even a way to gain brownie points amongst other men, we are sending unfair mixed signals. We are raising boys who will become Billy Bushes, willing to “play along” with whatever degree of harassment their peers dish out.

I am necessarily not present in instances of these exchanges because when women are around, these same men seem to get themselves together enough to not be outwardly offensive. I am not present, but I know it happens. I have overheard countless versions of the conversation between Trump and Bush from male classmates, friends, coworkers, and even family members.

I am not present, but perhaps you are. When you are in the midst of your peers and someone makes an obscene remark, do not laugh. Do not indulge him. Step up. Be the one who your peers can respect. Be the one who can leave the locker room and have a conversation with a woman without feeling guilty about the way you just allowed her to be objectified. Be the one who respects women indiscriminately, regardless of whether they are related to you. But if it helps, picture your mother sister cousin niece daughter the next time someone makes a remark that you’d much prefer to laugh off. Then shut it down.