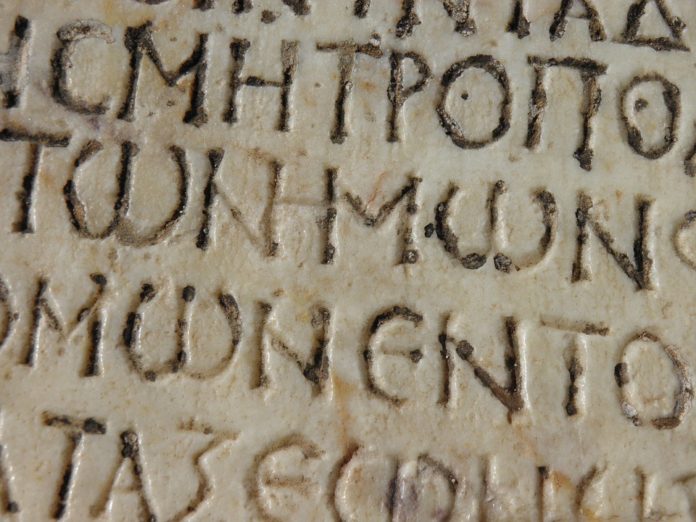 I am extremely saddened and disappointed by a few of the opinion pieces appearing in The Rambler recently. This recent string of opinion pieces, particularly points raised in “Greek Series 3,” “4” and “5,” is so incredibly problematic, and in many cases, just outright false. I can really only speak for Delta Sig, and even at that, I can only speak to my individual experience with Delta Sig and not the chapter’s as a whole, but even still, I think it’s necessary for those of you who wish to continue reading to know the truth, so I’ll tackle the points that I felt were most salient both to my experience and to Transy’s environment as a whole.

One: Exclusivity and xenophobic tendencies. At first, I thought these points weren’t going to be expounded upon in the recent series because I didn’t think that they had any ground, and yet they were addressed. Greek organizations– all of them– go out of their way to meet new people every single year, in both semesters, in a genuine effort to get to know them and see if the values that we uphold as human beings are shared among these new people. If they do, we’re so excited. If they don’t, we continue being friends with them even if they aren’t extended membership. If getting to know new people and sharing meaningful values and experiences is seen as xenophobic, even the dictionary can’t help us. I have watched for four years as Greek members around me get to know new students, and I can tell any of you that without a doubt, for Greek members, meeting new students is our favorite thing in the world, because we know what these new people can offer us NOT just as Greeks, but as human beings who long to develop and get to know others for our own sake, as well as for the sake of our individual organizations.

Two: Knowledge about the Greek System vs. Calling out the Greek System for literally everything you don’t have knowledge about. This one is easy. If you’re going to open an article with (and I’m paraphrasing), “I don’t know how the Greek system works intricately and I don’t want to know that information either,” then you proceed to write an article about how internally dysfunctional the Greek system is, your entire argument and credibility vanish in that instant. It is irresponsible to critique a system’s internal workings after admitting that you don’t know and don’t want to know anything about those internal workings. It’s like saying you disagree with a political candidate over their policies, but don’t even want to know what those policies are. If anything is exclusive and xenophobic, it’s that. The Greek system critiques the Greek system. All of us, every chapter of every sorority and fraternity, KNOW that we can do better. And each year, we try. We stumble, we fall down, and we pick each other up and demand better from ourselves as we struggle to better ourselves and those around us, and it is therefore unfair to say that we’re an inherently dysfunctional system to begin with.

Three: Service. This one really, really, really hit me hard. To say that the Greek system, especially at Transy, needs to work on service to their community instead of just to their national organizations totally ignores and negates all the hard work that all of our chapters have done recently to make the local Lexington community a better place. Again, I can only speak for Delta Sig, but I am so deeply shaken and so immensely proud of our collective 5,000 hours of service to our community in this past year that it makes me want to rage when someone tells me we aren’t doing enough for those around us. We go out of our way every single day that we draw breath to better those around us, and I am so proud of Delta Sigma Phi for that. In addition, with the three service opportunities I lead weekly both for Harrison Elementary and the London Ferrill community garden, I am also just as proud to say we have representation from EVERY SORORITY ON CAMPUS helping out and contributing to the causes that I am most passionate about. Greek leadership is BUILT on service to the community, and to say otherwise proves that you misunderstand why we’re here, doing what we’re doing.

Four: Greek predestination. No one is born and bred for Greek membership. No one. The people that think they are come to Transy and find themselves completely and totally disappointed. Every year, Greek organizations go out of their way to meet people who are different than themselves to see what the organization can do for the new people, but more importantly, what the new people can do to help the organization. With Delta Sig, a large portion of our chapter is comprised of people who never imagined they would go Greek, people who never thought they would be able to come out of their shells and try something new and be brave, and people who are so unlike each other that you might think they don’t belong to the same group, but they DO, because that’s exactly what fraternity is built around: growing, building, and learning together. There isn’t an “in” group and an “out” group, and if nothing I have said can prove this, it’s as clear as day that every Greek event on campus allows non-Greeks to attend. Service events, campus and community events, even FUNCTIONS allow literally anyone to go. If Greek predestination were a thing, if we were actually only picking people in this mysterious “in” group, I would not be the man I am today because I would not be in Delta Sigma Phi. If this false perception of Greek life were actually real, I’ve been paying dues to support my fraternity for far too long.